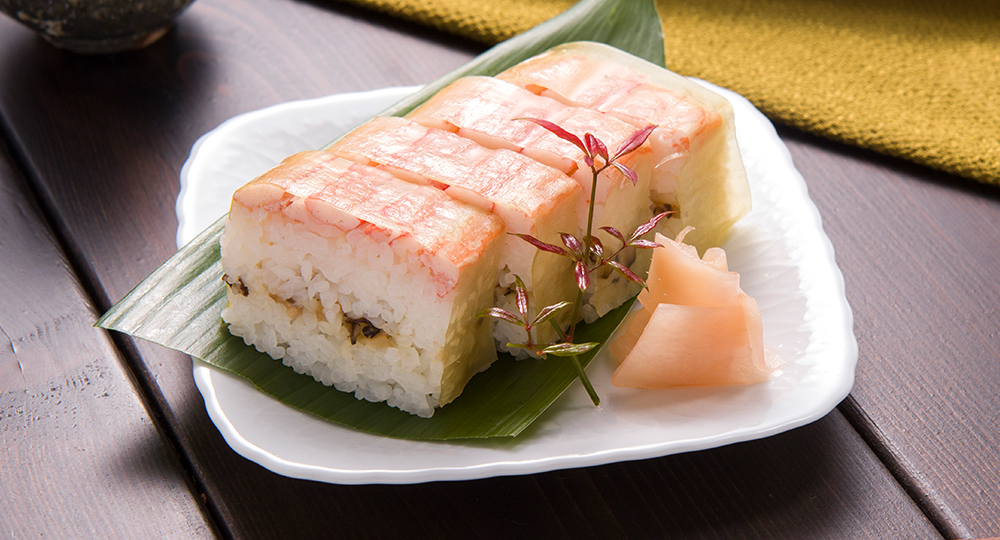 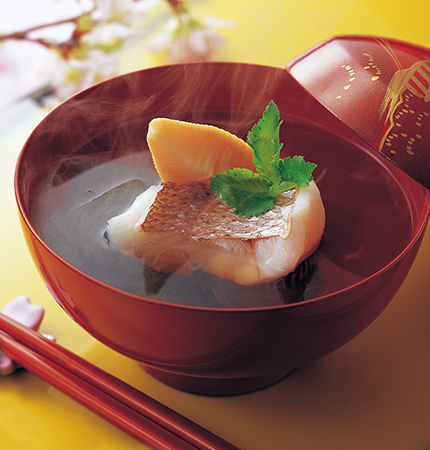 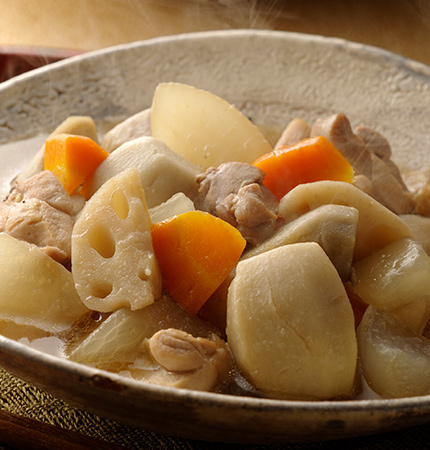 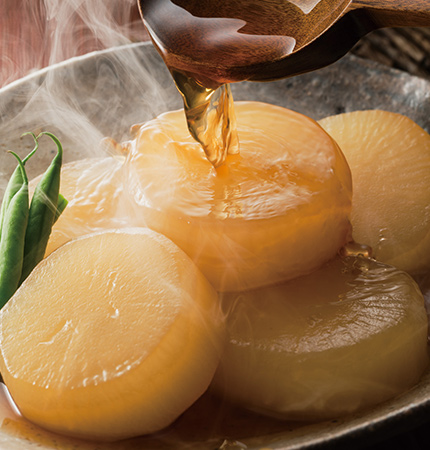 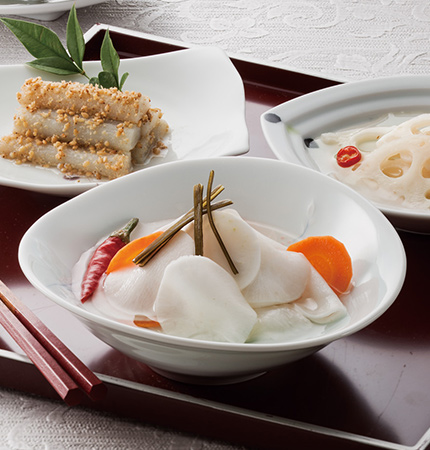 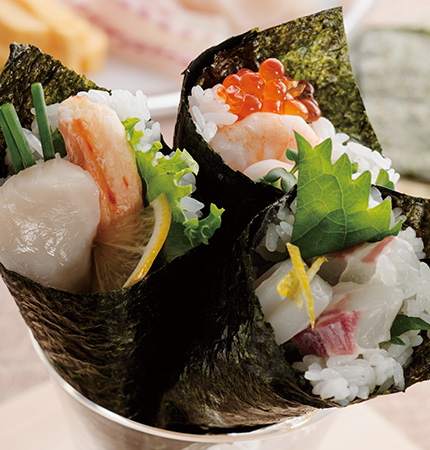 Japan extends a long way from north to south and has four distinct seasons with a rich variety of natural resources. As a result, a diverse food culture has been nurtured that takes advantage of the blessings of nature. This learning about food is based on the temperament of the Japanese people who respect nature and has been listed as a UNESCO Intangible Cultural Heritage under the title "Japanese cuisine: Traditional Japanese food culture."

Source: Ministry of Agriculture, Forestry and Fisheries [Japanese Food has been registered as a UNESCO Intangible Cultural Heritage!]
Part of this article was edited and translated into English by Tokiwa Co., Ltd.
Japanese page

The future of Tokiwa

Originally, Japanese food was made from a combination of a variety of ingredients, seasonings, and cooking methods, as described above, requiring time and technology to prepare it. However, with the changing times, our lifestyles have undergone major changes, and a diverse food culture was born. Japanese food needs to evolve as well. Tokiwa produces all-purpose seasonings that make Japanese food more informal, while valuing nature and taking advantage of the flavors of the ingredients of traditional Japanese food at the same time. Tokiwa's mission is to convey the beauty of Japanese food among diverse food cultures, and for people around the world to enjoy it. We will continue to produce delicious food for our customers. 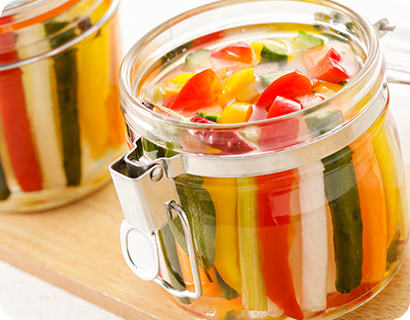